Oh what a Magical night

Detroit put an end to Orlando’s seven game winning streak Monday night at The Palace of Auburn Hills by beating the Magic 88-82. Rodney Stuckey led the Pistons, but this was a team effort with everyone contributing. Rasheed Wallace had maybe one of his best defensive games on the season, especially when you consider he was up against a Superman. 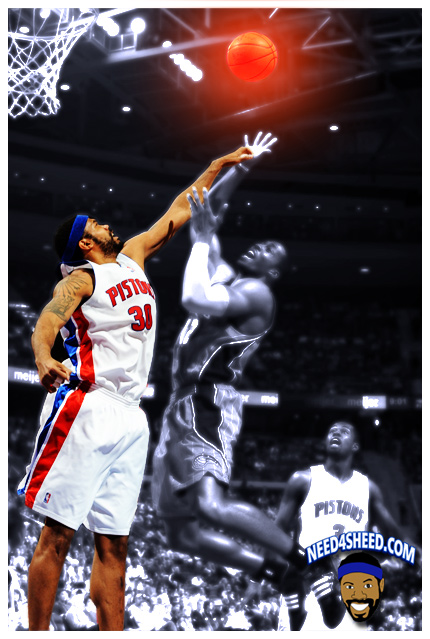 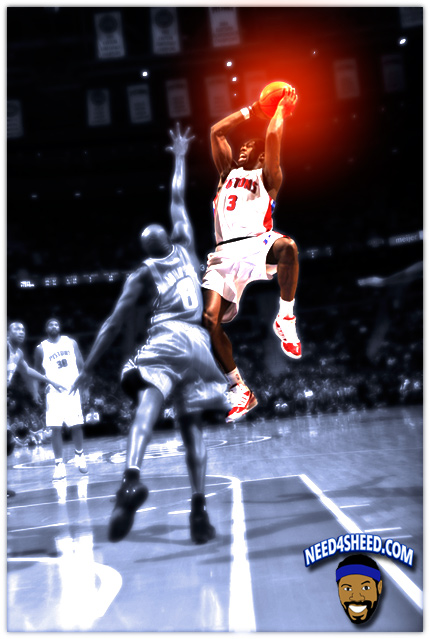