Forget the fact that Detroit let a 19 point lead against the Bulls shrink to just one. Rodney Stuckey put Detroit on his back to pull out a much-needed win on his way to scoring a career high 40 points Tuesday night at The Palace in Detroit’s 104-98 victory. 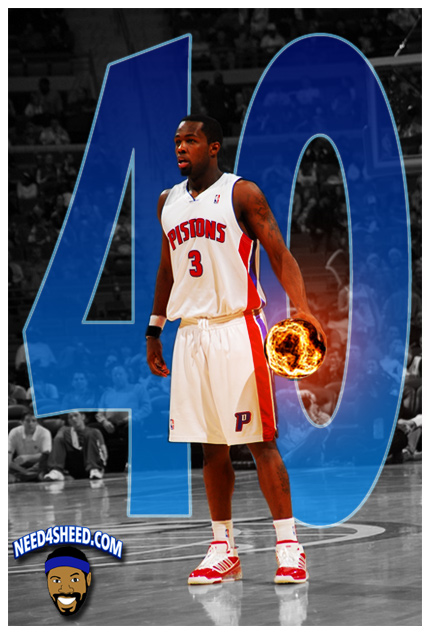