For a minute… or two it looked like the Sunday blues would end in Atlanta when Detroit started the game seven for seven and had won 12 of their past 16 games in Atlanta. It seemed as if it went just the way it should have for the Pistons this season. They let their lead slip away and never recovered in the Hawks’ 85-78 win over the Pistons. 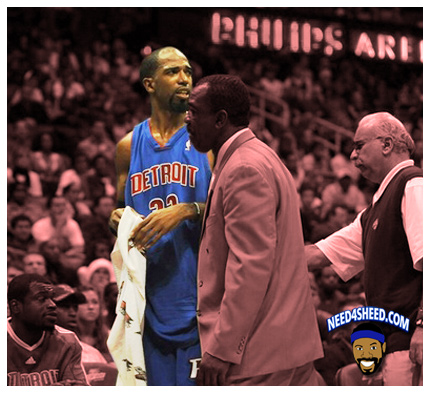 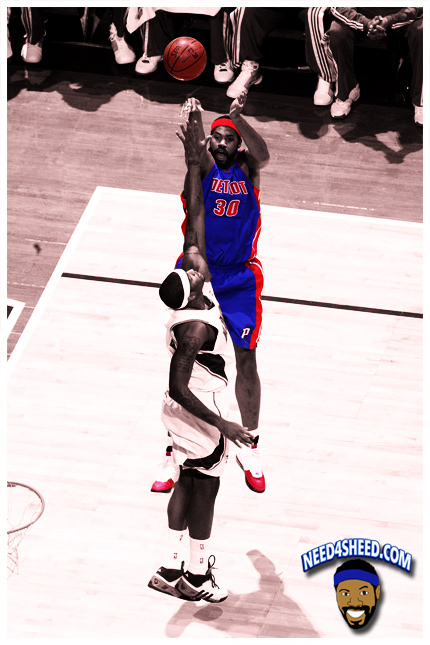