Iverson and Stuckey Lead The Way

It took until the mid fourth quarter for The Pistons to finally put the Wizards away in their 74-88 victory at The Palace Wednesday night, but at least they did it. This looked like the Pistons team we have come to recognize late in games. Though they let the Wizard get within one with nine minutes left in the game, they shifted their defense in high gear and put the Wizards away. 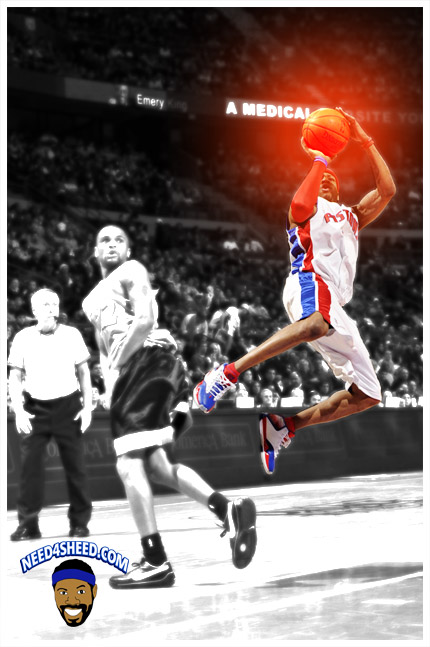