It almost slipped away in Charlotte

The Detroit Pistons got out of Charlotte by a hair Saturday night in their 90-86 victory over the Bobcats. Detroit, once again, let a huge 29 point lead slip away in the closing minutes of the game. Up by just one with 34 seconds on the clock it took a crowd silencing Rasheed Wallace three pointer to seal the deal. 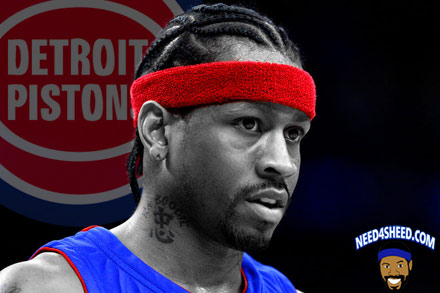 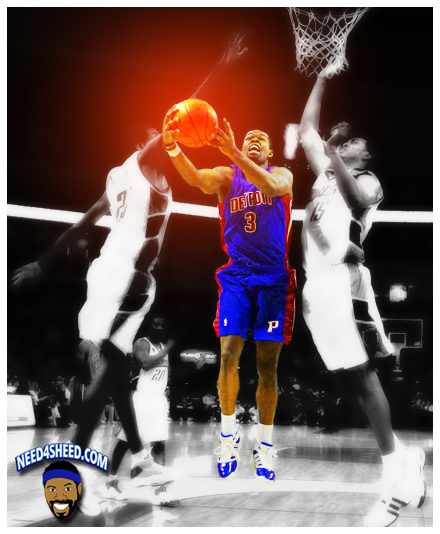