The Pistons continue to go through their growing, slowing, showing or blowing pains….take your pick. After a semi-solid three quarters of ball at the Palace of Auburn Hills against a Sixers team that was minus their All Star, Detroit let a 15 point third quarter lead turn into a demoralizing loss. Another struggling team comes into The Palace and takes down the home team. 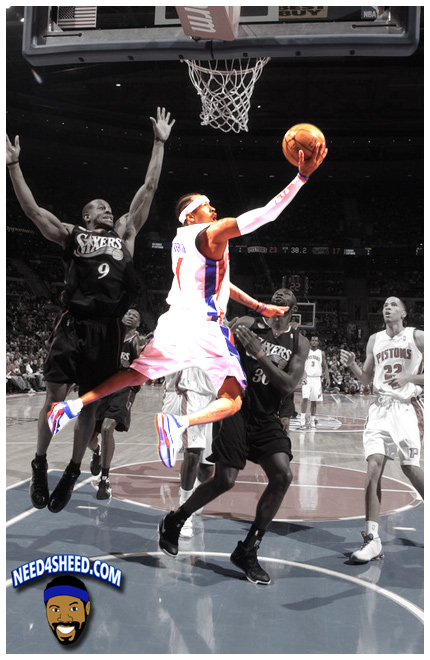