It came together last night for Detroit in San Antonio. It took almost the whole game to do it, but it finally did. On the heels of some great play by the bench, Allen Iverson’s shot falling and a Rasheed technical that fired him up to 17 second half points, Detroit took down the Spurs 89-77. 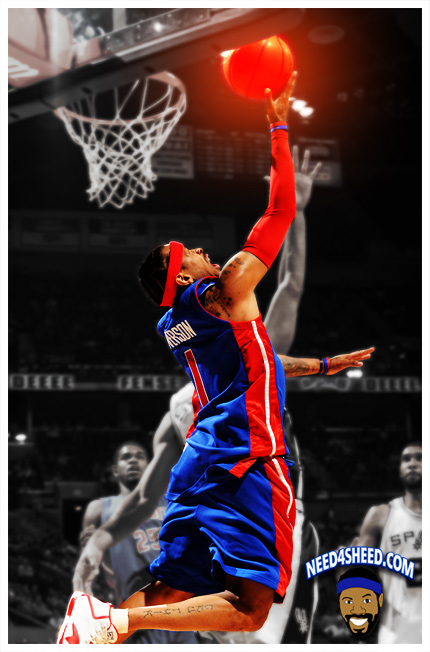