Detroit went into the Garden and ran off a 13-2 lead on the Celtics, but Boston bounced right back to tie the game at 21. A false hope of optimism for Pistons fans in reality turned into a stomping (again) by the Celtics, who made Detroit look almost silly by the third quarter. The Celtics took this one by 18, but the 98-80 victory didn’t do the Celtics’ domination justice; it looked like a 30 point plus blowout. 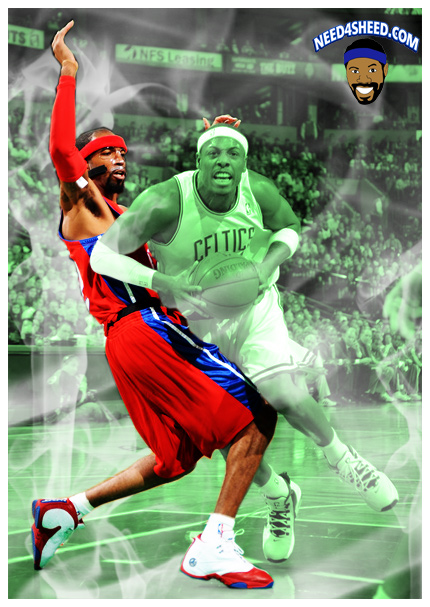