The Cavaliers came into the Palace with an eight game winning streak and left the building needing to start a new one. The first half was all Cavs, Mo Williams was knocking down shots, LeBron was driving the lane and Cleveland was getting to the line. Things changed in the second half when Detroit’s defense locked down and fueled the Pistons’ comeback 96-89 win. 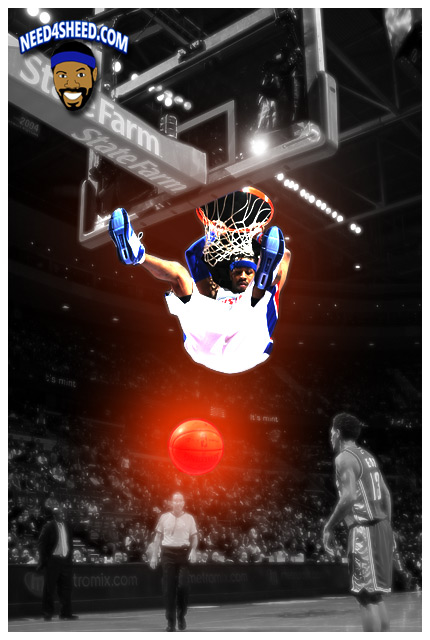