Sheedtastic in LA – Pistons hand The Lakers their first loss

For the first time in what seems like forever Detroit, took control of a game from the tip and kept it. The Pistons ran off to a quick start and controlled the tempo in their 106 – 95 victory over the Lakers from the tip. The Lakers took the lead just once during the game and made the game a little tight at the finish but the game was all Detroit. 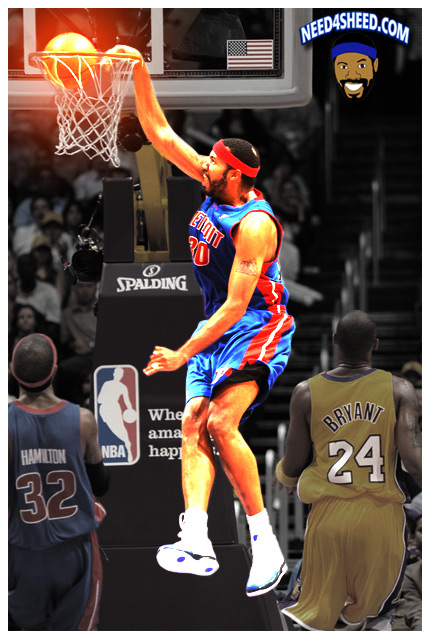 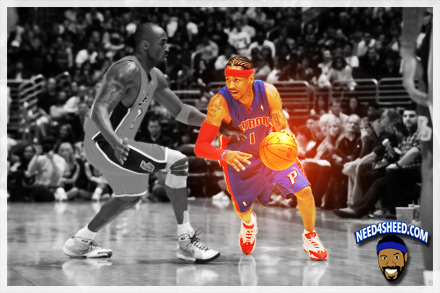