Detroit takes down The Warriors

The more they play the more the new-look Detroit Pistons look like a cohesive unit. It wasn’t pretty at times in Golden State, but The Pistons prevailed late last night with a 107-102 win over the Warriors. 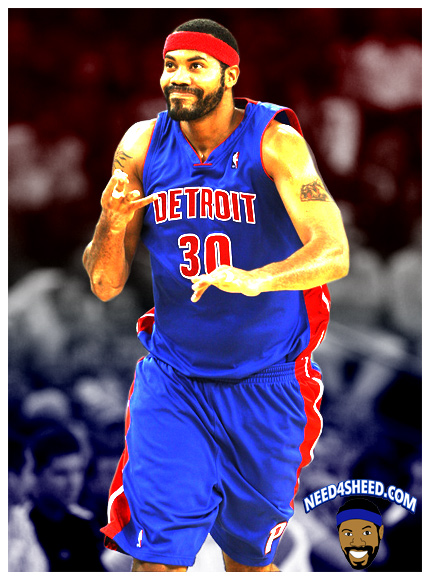 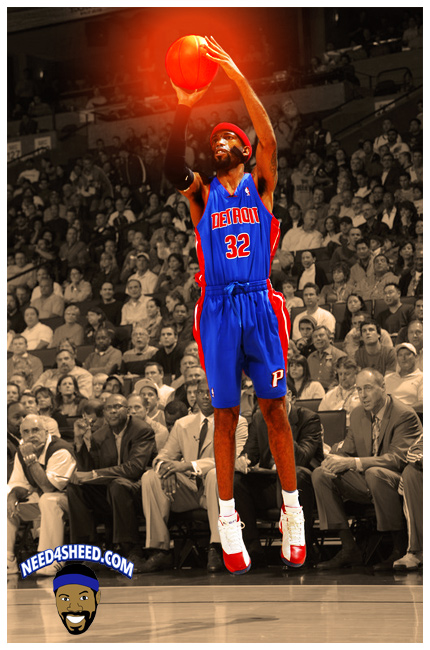