Pistons come up very short against The Celtics

This was not the Detroit debut that Allen Iverson was looking for Sunday evening at The Palace of Auburn Hills. “Yeah, I didn’t dream it up like that. In my dreams we won the first game I played and in my dreams I got that ovation, but we won the game. But this is the way it is. I have to be able to accept what happened and move forward.” Via The Detroit News Not only did the Pistons lose to the Celtics 88-76, they looked miserable doing it. Key Points: 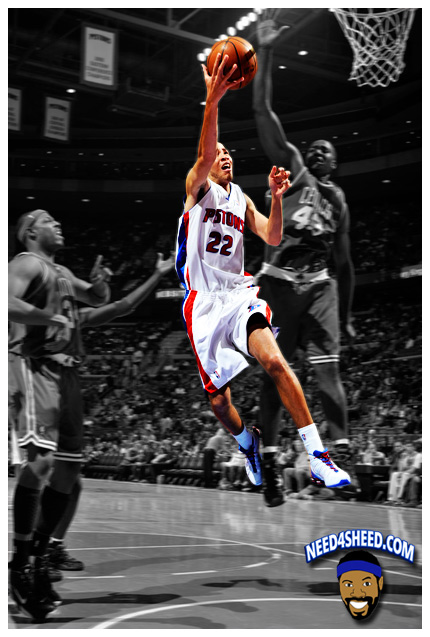 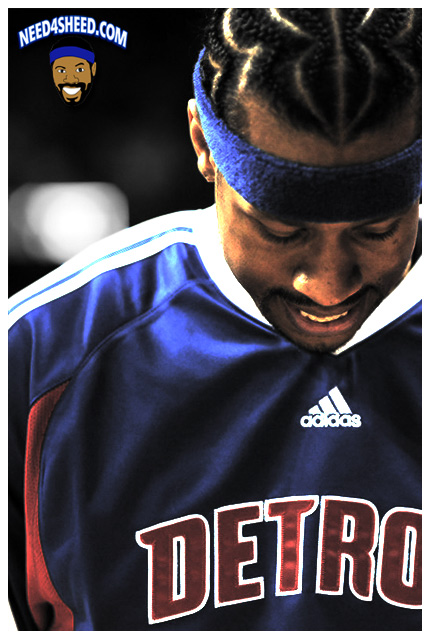