Allen Iverson didn’t get to suit up for Detroit but it didn’t matter. Tayshaun Prince caught fire in the second quarter allowing Detroit to mount a 16 point lead against the Raptors. Unfortunately for Detroit, Toronto went on a run early in the fourth and cut Detroit’s lead to just one. The Raptors kept it tight until the final minute in Detroit’s 100-93 victory at the Air Canada center keeping their record perfect at 4-0. 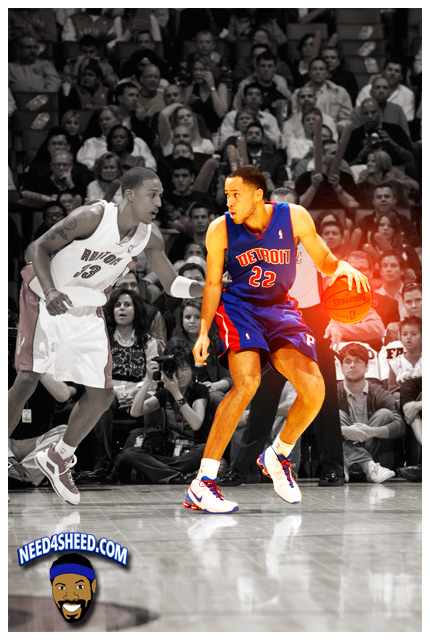 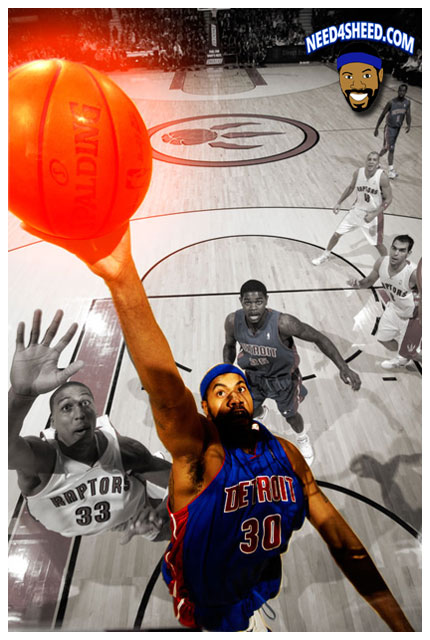