Chiming in on “The Trade”

It’s been quite a ride for me over at Need4Sheed as it has been for 99% of Pistons fans. I can’t tell you how surprised (and not surprised) I was with the deal Dumars pulled off in the early hours Monday morning. I’ll miss Mr. Big Shot, he was a gentleman on and off the court who did so much for Detroit, and Dyess…I’m hoping that he’ll be back so I will set the sentiment aside until it’s final.

I let a couple of days pass before I put things down about what went down. So let’s do this Need4Sheed style.

Key Points of this trade: 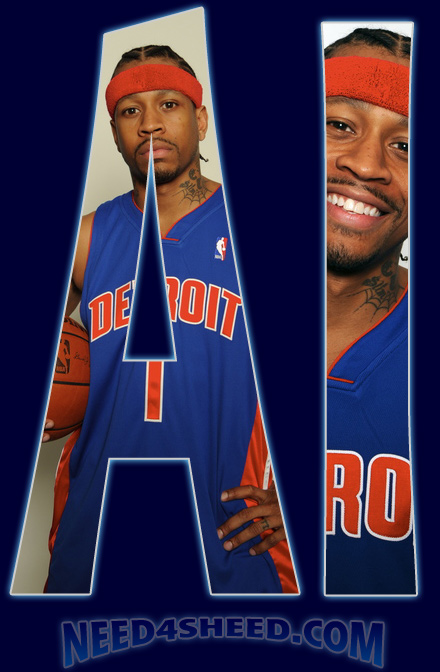