Great way to finish of a presser that really made Iverson sound like he’s on a mission. It will be up in it’s entirety shortly. Till then I put this up for you now!
httpv://www.youtube.com/watch?v=2IdoCLk3kCo 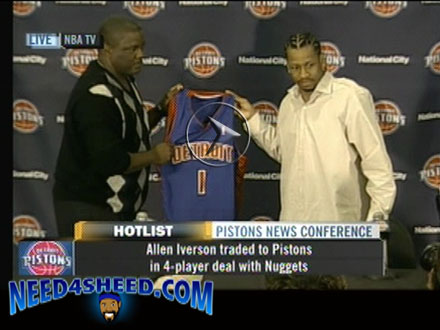