Pistons start the season with a Win

Rookie head coach Michael Curry started the Pistons off with a win in a different manner than we are used to seeing. Coach Curry utilized his bench early and often playing 11 Pistons, eight of which put up points in the first half alone. Detroit started slow but once they took the lead early in the first half they remained in the drivers seat the rest of the way to a 100-94 win over The Pacers. 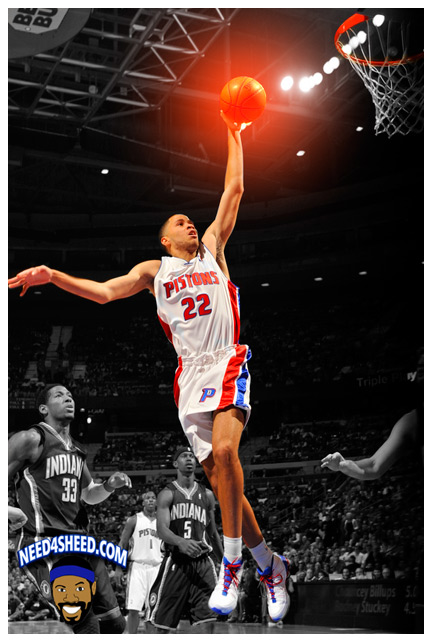 Courtesy of The Detroit Pistons, The NBA and FSN Detroit 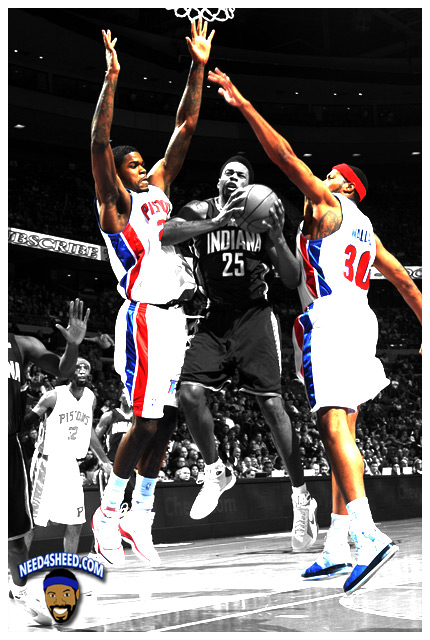