UPDATE: Jason is behind…do what you have to do!

Looks like some fans are shedding a few tears and complaining of unfair play. Is it because Jason Maxiell has been DOMINATING Hoops Addict Floor Burn Tournament? I know I read some snide remarks about Pistons fans spamming for votes for Maxiell.

Courtesy of The NBA, Detroit Pistons and FSN Detroit

“After a month long battle to crown the Floor Burn Champion, the final contestants are Jason Maxiell and Shane Battier. Despite complaints from some readers about these players being heralded on message board across the ‘net, I have no qualms with these two finalists because they are a great representation of what the Floor Burn Tournament represents: two players who don’t get the shine they deserve for being glue guys and integral parts of their respective teams success.” Via Hoops Addict.com

It’s the Finals, lets really put a beat down on Shane Battier for Maxiell and let the world know how much we appreciate The Baby Eater aka The Putback King. VOTE AWAY 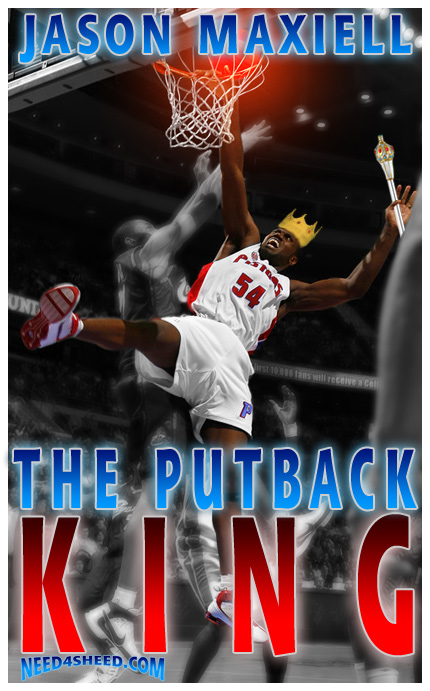