Is Rodney Stuckey really that good?

With all the trade rumors lingering in Piston land and the declaration by Joe Dumars that everyone but Rodney Stuckey is available for trade, do you really think Rodney is ready?

I have read plenty of trade rumors and scenarios where Detroit could send Chauncey Billups packing. Words like Chauncey is “irrelevant”, or “expendable” now that Stuckey has emerged on the scene. Are they giving Stuckey too much credit or not enough to Chauncey?

Since when is it OK to expect a second year player with less than a half of a season, who is more suited for playing the two, be expected to take the place of an elite All Star point guard?

Don’t get me wrong, I love everything I have seen of Stuckey thus far, but I am not sold just yet with him running the point. No denying that he did a heck of a job during the Orlando Series when Chauncey was down as you can see from this video. 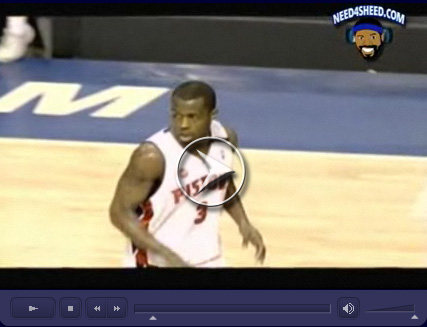 Are we really ready for a Piston team with Hot Rod at the helm?

I’m leaving this one up to you with a poll.