If you missed it, Coach Curry appeared on ESPN’s Jim Rome is Burning Thursday afternoon. 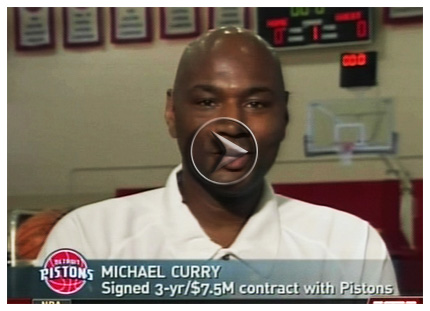 Like plenty of you, I am a bit weary of a rookie coach at the helm of this team, but the more and more I hear the man talk the more confident I am that he’s going to come through. Wishful thinking, maybe, but he sure is saying the right things.