The Pistons Director of Player Personnel George David sat down to talk about Detroit’s plans for the future and what went wrong in the Celtics series. This was before the shakeup yesterday. 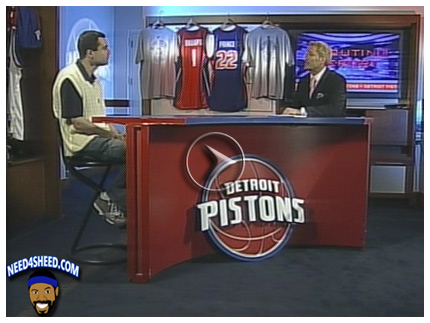 Video courtesy of The Detroit Pistons, The NBA and myTV20 Detroit