Boston Takes Charge – Back To Detroit Down 3-2

Detroit rallied back from a double digit deficit in the third quarter to send Game Five of The Eastern Conference Finals to the wire. Detroit’s fourth quarter surge unfortunately wasn’t enough to take the game, after getting within one point with eight seconds left on the clock. The Celtics, now in control after their 102-106 victory, are just one win away from the NBA Finals.

Detroit has plenty of work to do on Friday. 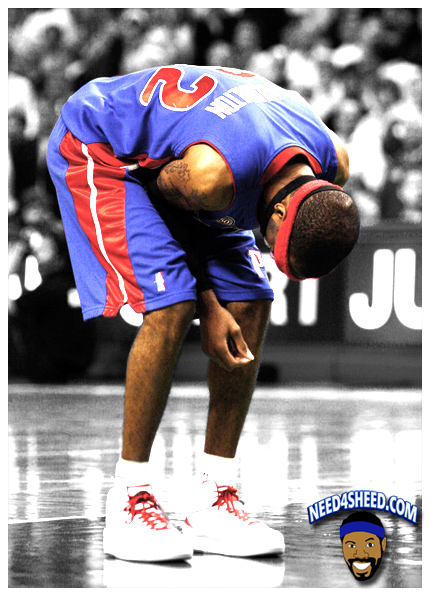 Courtesy of The Detroit Pistons, The NBA and ESPN 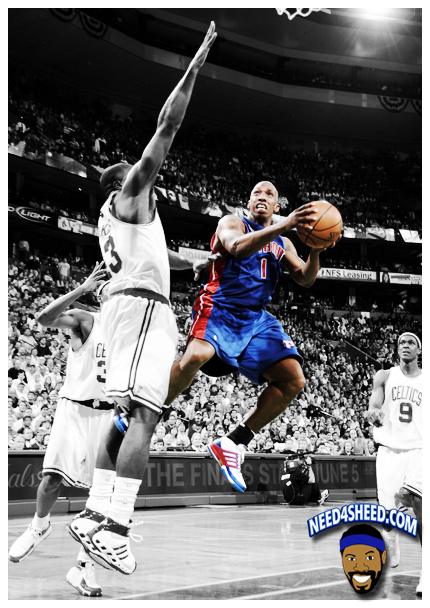 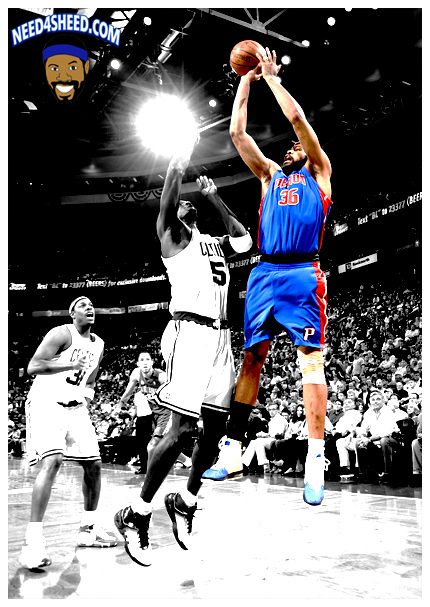