McDyess Leads The Charge – Pistons Tie The Series At Two

Detroit came out of the gate with a purpose, to even up the series up at two after their disappointing loss at home on Saturday. It wasn’t Rasheed Wallace, or Chauncey Billups that controlled Detroit’s fate in Game Four, it was the one man on the Pistons who wants it more than anyone on the team, Antonio McDyess .

Dyess, who played with more energy than anyone in the building, had his best game of this playoff season putting up 21 points and grabbing 16 boards and a blocked shot for the Pistons in their 94-75 victory at The Palace of Auburn Hills.

He doesn’t have a ring just yet, but he played like a Champion on Monday night. 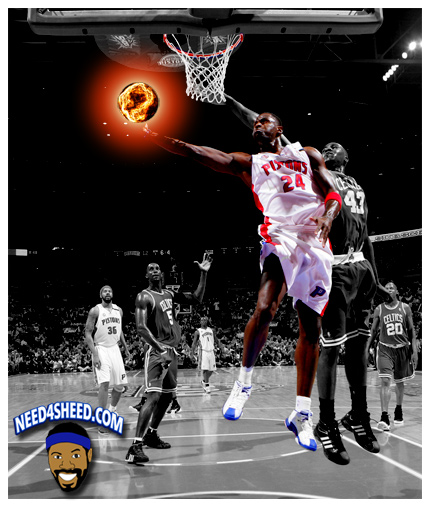 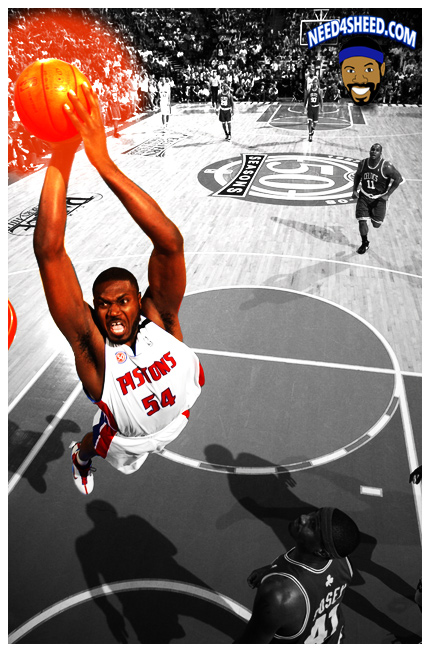 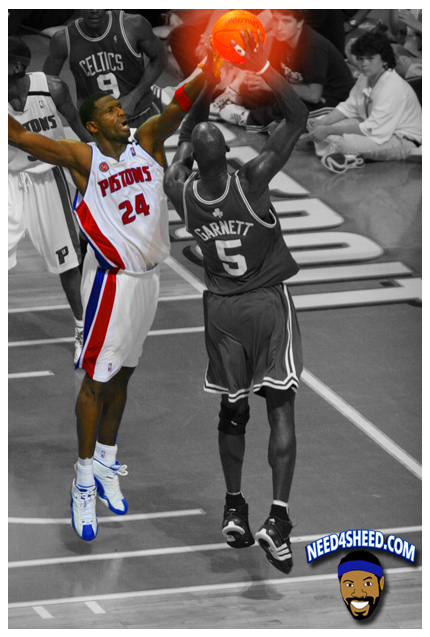 Photo/Getty Images
Courtesy of The Detroit Pistons, The NBA and ESPN