You can forget the notion that The Boston Celtics can’t win on the road. After suffering their first home loss of the playoffs in Game Two, the Celtics bounced back and did it with authority in their 94-80 victory at The Palace of Auburn Hills. 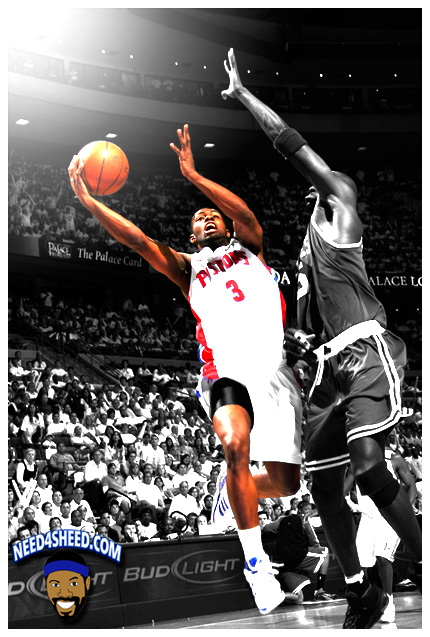 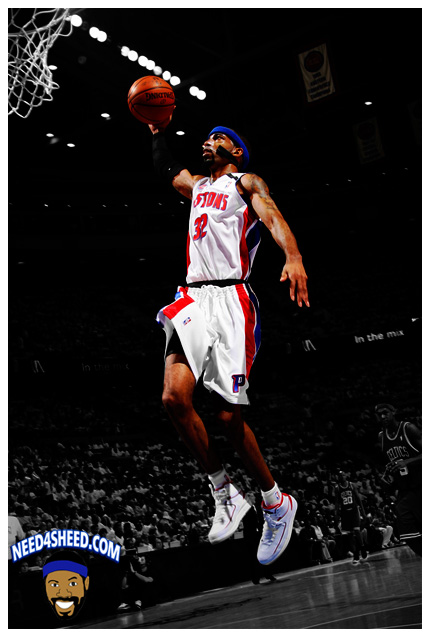 Photo/Getty Images
Courtesy of The Detroit Pistons, The NBA, ESPN and ABC 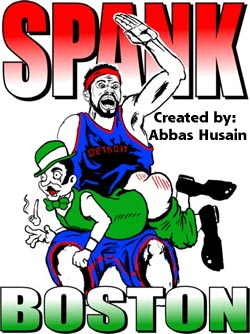 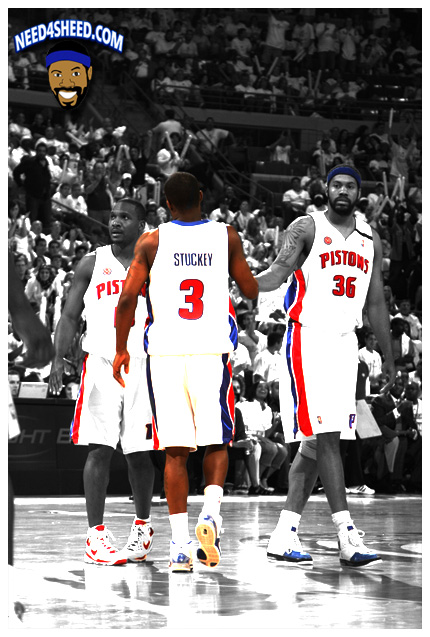