Finished in Five – Pistons Take Down The Magic

Detroit set a NBA playoff record Tuesday night in their 91-86 victory against Orlando by committing just three turnovers in the game, none of which came in a tight second half. Down to the wire it went again as the Pistons, minus Chauncey Billups, showed The Magic they know how to close out games. It took a signature Tayshaun Prince Block on Hedo Turkoglu and key free throws by Rip Hamilton to seal the series for The Pistons.

The Pistons are now on their way to a sixth consecutive trip to The Eastern Conference Finals, they await the winner of the Celtics – Cavaliers series to begin their goal of reaching the NBA Finals again. 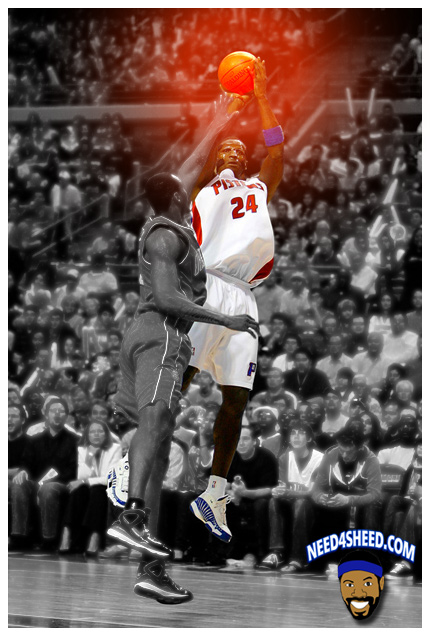 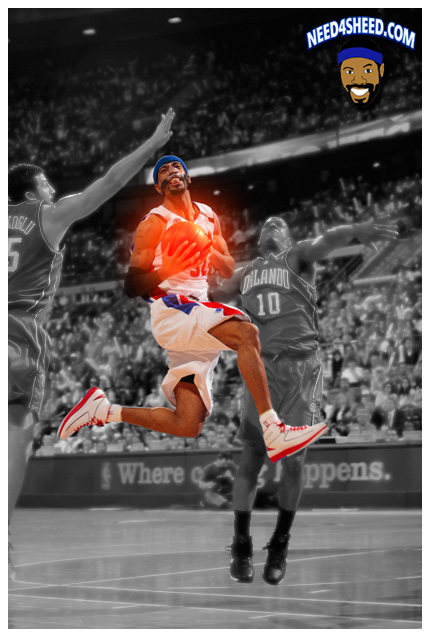 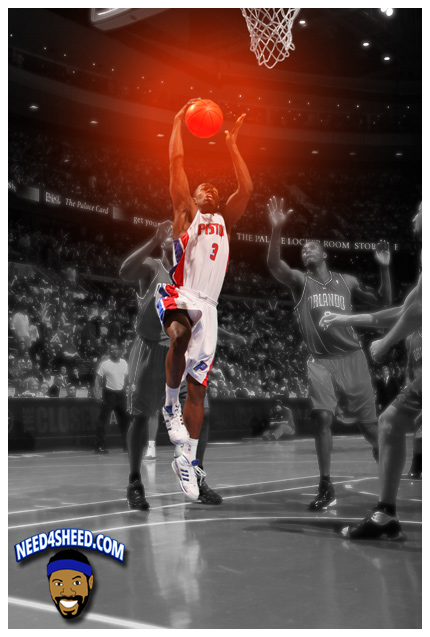