There will be talk, talk for the rest of The Pistons – Magic series about the shot clock malfunction that allowed a three pointer to count for Detroit at the end of the third quarter that shouldn’t have. Chauncey Billups knocked down a 3-pointer with 0.5 seconds left in the third, the clock clearly stopped mid play and the officials weren’t able to look at the replay due to the rules. The refs were put in a tough situation and made what they thought was the right decision. The TNT broadcast however put a stopwatch to the play and it was indeed a couple of fractions of a second late.

It happens all the time, whether it’s a questionable foul call or an instance like this, but the fact of the matter is that Detroit is now up on The Magic 2 games to none after their 100-93 victory on their home court. 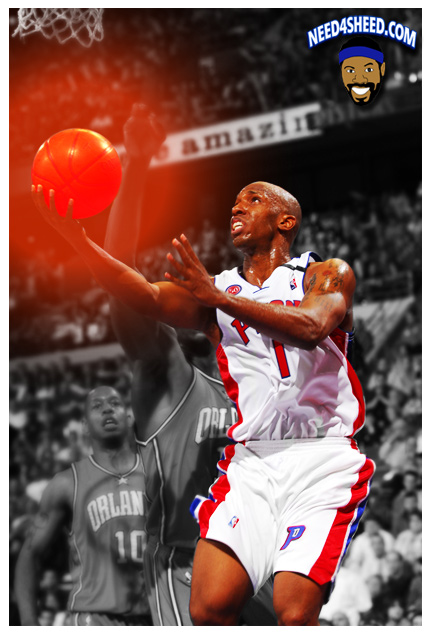 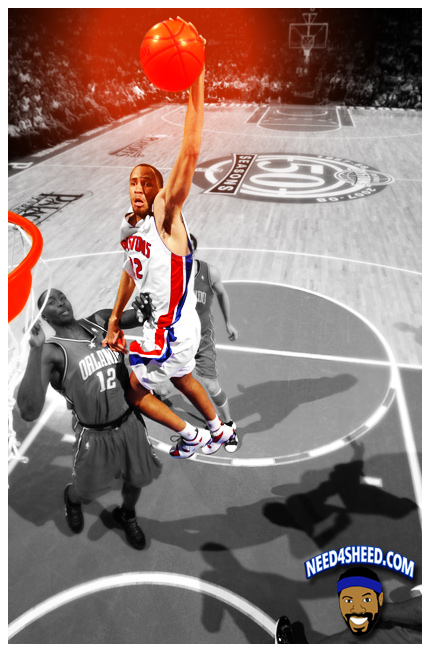 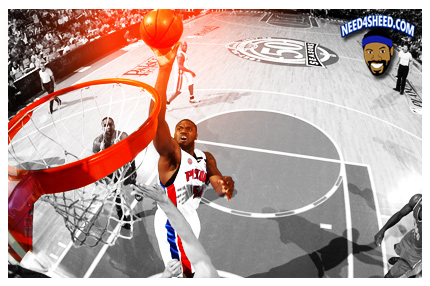