The Detroit Pistons and The Orlando Magic faced off in Game One of the second round Saturday evening in Detroit. What did Detroit accomplish besides a convincing 91-72 win on their home court? They tamed the beast that is Dwight Howard. Howard, who was averaging 22 points and 18 boards in Orlando’s first round series with The Raptors, was corralled by a number of Pistons bodies that they threw at him. Orlando’s Superman scored just 12 points with 8 boards, 3 blocked shots and quite a few goal tending calls. 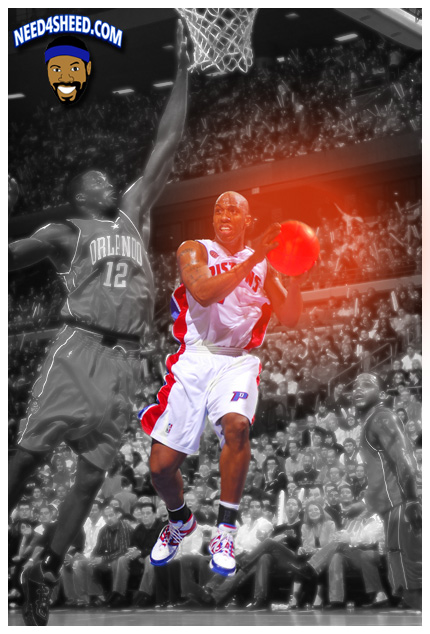 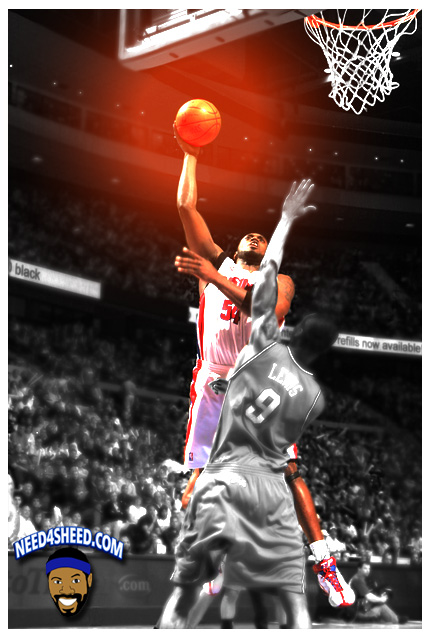 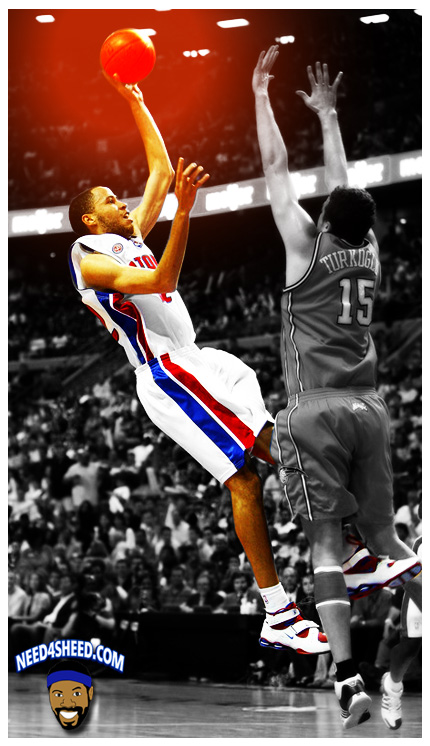