Tayriffic – Pistons Finish off The Sixers

To say The Detroit Pistons ran out of the starting gate Thursday night in Philadelphia may be an understatement. Rip Hamilton led the charge by hitting his first five shots on Detroit’s way to a crushing series ending 100-77 victory against The Sixers. Next up, a waiting Orlando Magic team who comes into Detroit Saturday well rested and ready to play.

If you really needed to sum up the series in one word it would have to be TAYRIFFIC! 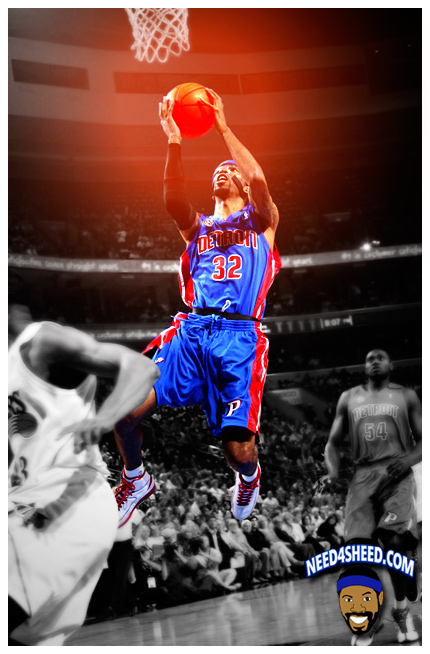 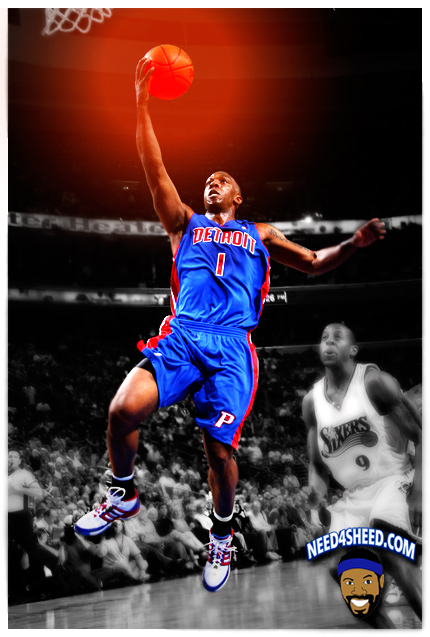 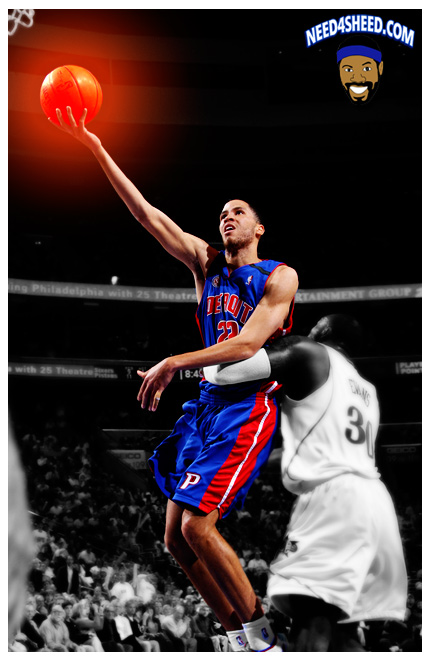 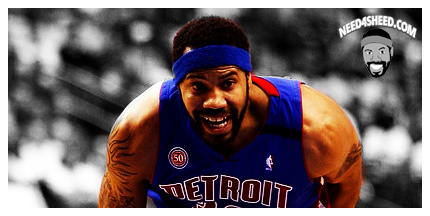