The Pistons win Tuesday night at home secured them home court advantage if they get to The NBA Finals this season. Despite a 30 point game from The Timberwolves Al Jefferson, The Crew once again closed out the game in the fourth quarter. The 115-103 victory gives Detroit a 34-7 record at home record, making The Palace a tough place for any team to play. 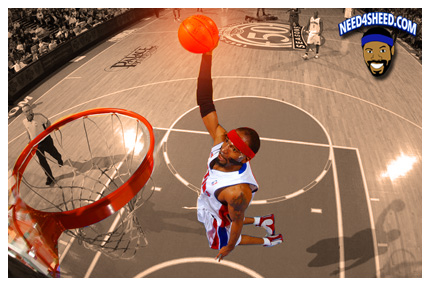 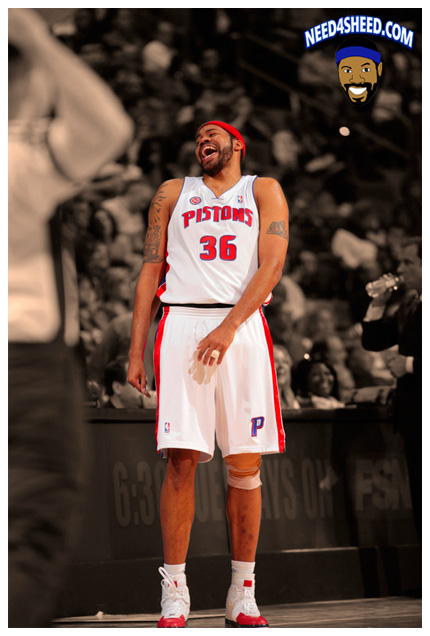