Second Team Too Much For Toronto

On a night when Toronto’s star Chris Bosh had a 30 point game, it was the Raptors who came up short. Jason Maxiell and company went into the fourth quarter up three and managed to dominate Toronto on both ends of the floor. Detroit’s bench, who finished off both the game and The Raps, pulled out a 91-84 victory at The Palace against a Toronto team that was desperate for the win.

Courtesy of The Detroit Pistons, The NBA and ABC 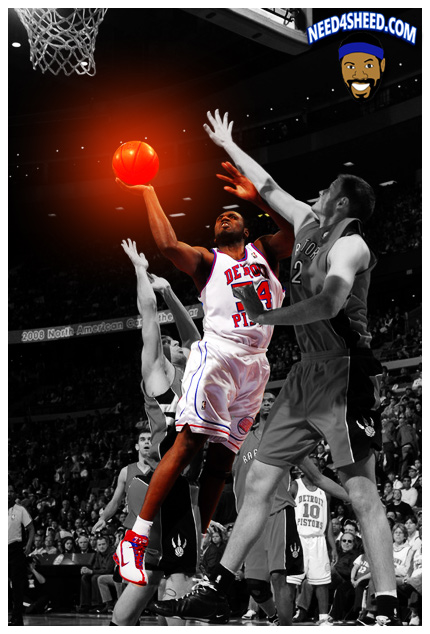 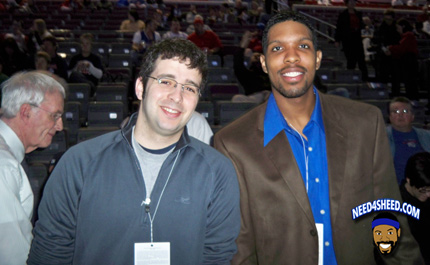