Scott Hastings is Top 30 in Hearts

I found this extremely funny when they The Pistons played this up on the big screen during Tuesday night’s game. For those of you who don’t know Hastings played for Detroit 89-91 has the rings to show for it. He played a total of 314 minutes (including the playoffs) in his time in Detroit.

You could even say he was the Human Victory Cigar, back in the day. Mostly he and provided the bench with comedy relief even back then. I distinctly remember watching him at the Palace during games, play and joke with whoever was in his vicinity, whether it was a teammate, a ball boy, or a fan. It’s good to know he’s still at it. 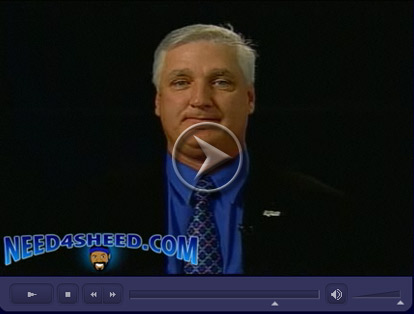