The Pistons added another W to the win column Sunday evening, sweeping the season series against The Heat with a 91-75 victory in Miami. Detroit has now won five games in a row by putting a very talented makeshift lineup on the floor to get the starters rest and ready themselves for a long playoff run. 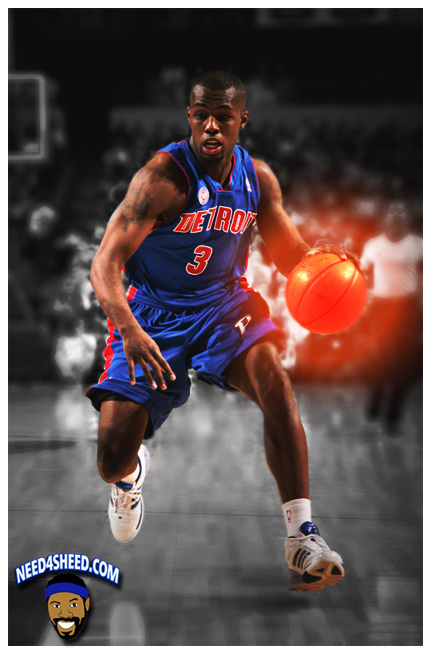 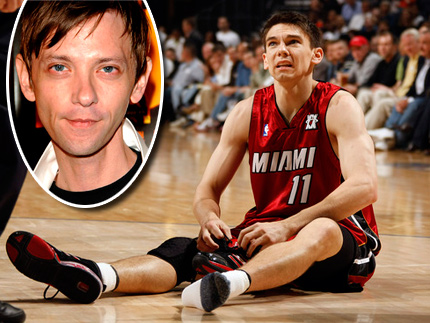 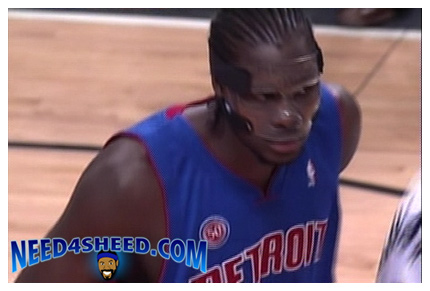 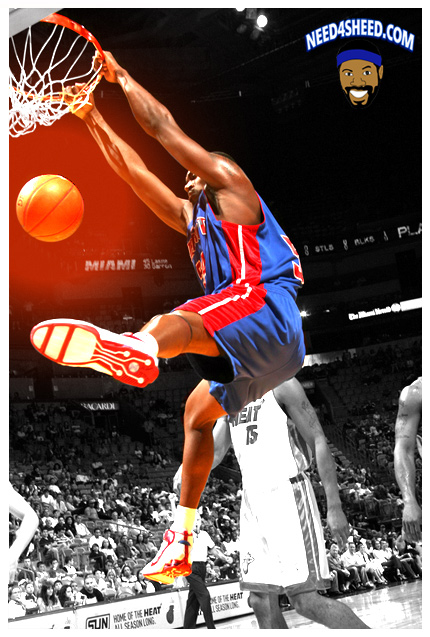