The Pistons never trailed Friday night in their victory over the struggling New Jersey Nets. Detroit cruised the whole way taking down the Nets 106-87. Rasheed was hot early followed by a dominant game from Antonio McDyess. That made if four straight for Detroit and seven straight at The Palace. 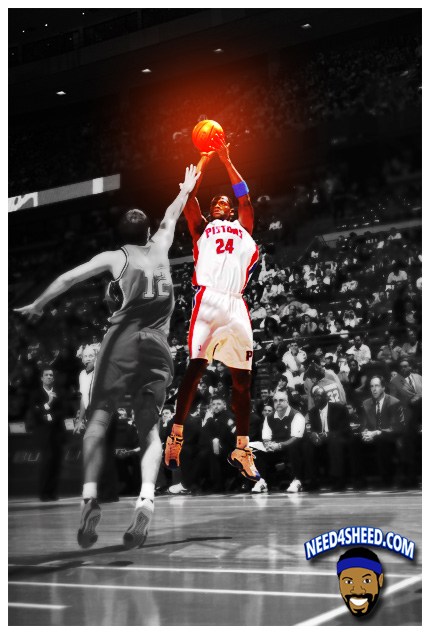 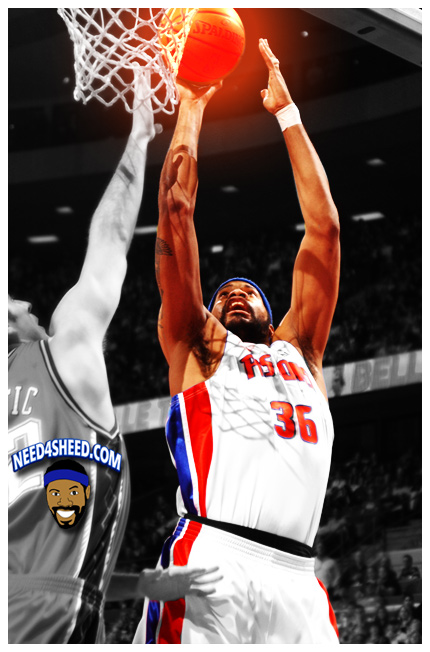