Detroit’s Zoo Crew did quite a job showing their value in Detroit’s 94-90 comeback win at The Target Center. The Pistons, led by rookie Rodney Stuckey’s career high 27 points, hadn’t held the lead in the game until late in the fourth quarter. The lottery bound Timberwolves bolted out of the gates making almost every shot they threw up, but Detroit started to feel comfortable on the floor and began to mount a comeback late in the second quarter after being down 21. 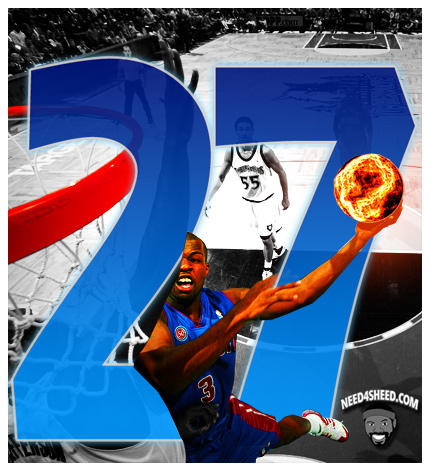 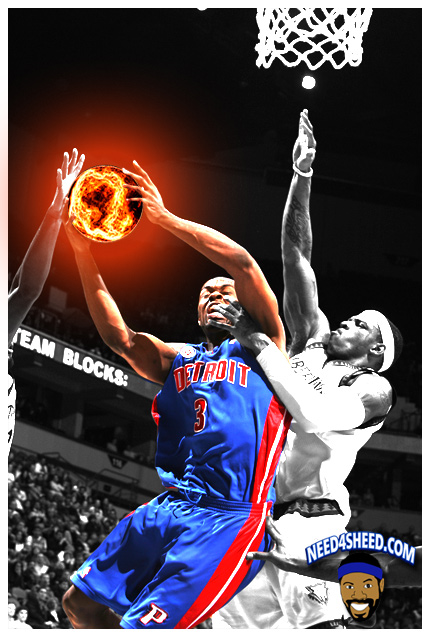