The Pistons Cook The Heat

Detroit clinched their fourth Central Division title Thursday night beating the Developmental League The Miami Heat 85-69. Don’t look at the score and count this one as an easy victory for The Pistons. The makeshift Heat lead 45-43 at the half and it wasn’t until midway though the fourth that the Pistons finally pulled away. 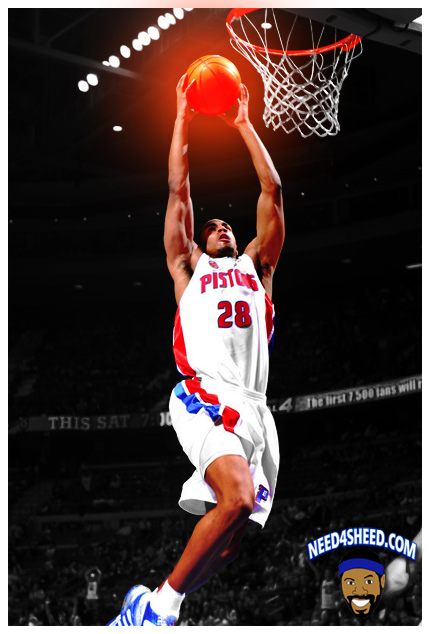 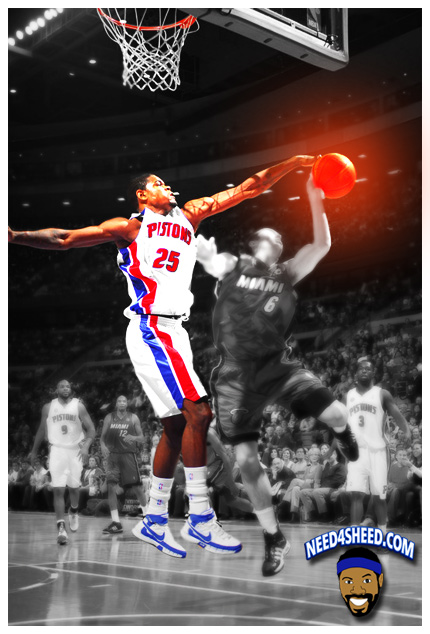