The Pistons lost their second straight game Sunday night in Washington 95-83. Detroit hadn’t played since their loss to Cleveland three days earlier, but they played like they were on the second game of a back to back in DC. The Wizards came out and played this one like their season depended on it. Each game is crucial for The Wizards to ensure a playoff spot. After the win against Detroit, Washington now holds a 1 1/2 game lead on Philadelphia and Toronto for the fifth playoff spot in the Eastern Conference. 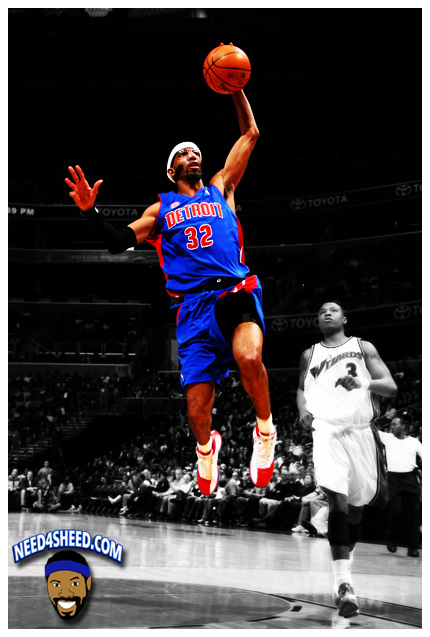 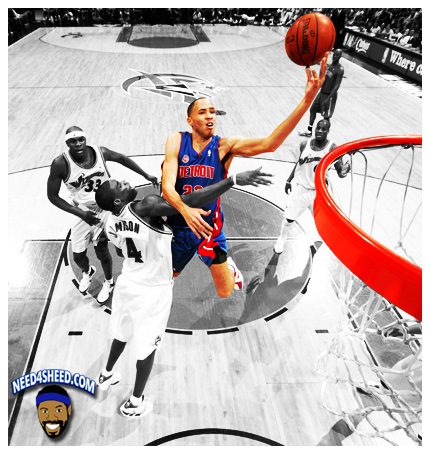