Mr. Big Shot Comes Up Big In OT Against The Suns

The Pistons ended their two game losing streak in style with an overtime thriller at The Palace Monday evening against The Suns. This game could have went either way with the lead changing hands with minutes left in the game. It was Chauncey Billups’ heroics along with a couple of huge plays from Rasheed Wallace that propelled Detroit to the 110-105 overtime win. 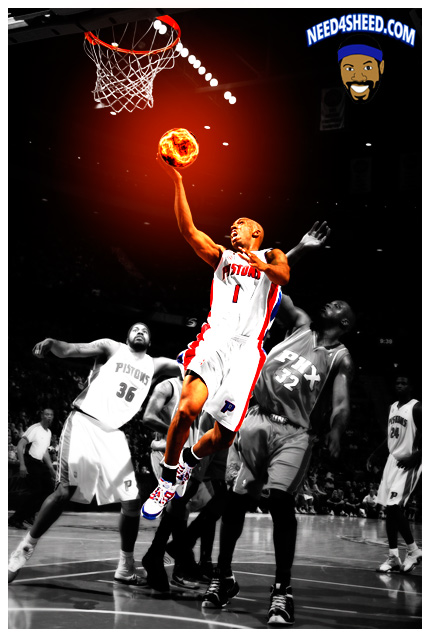 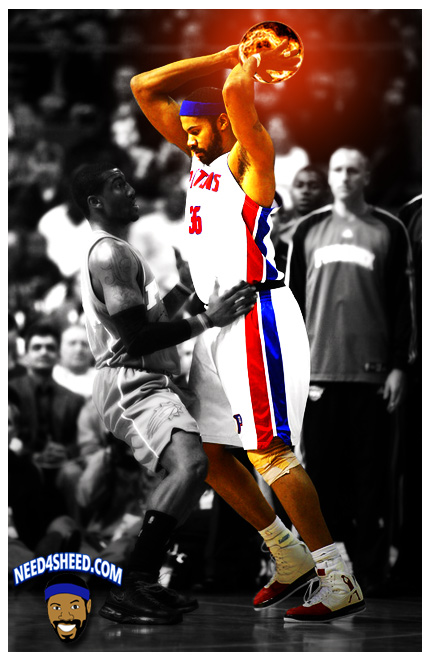