The Cavs Get The Better Of The Pistons

The Pistons dropped their first game this season to the Cavs Wednesday night in a 73-89 loss in Cleveland. Detroit looked almost as good as they did in their win against Denver when the game in Cleveland started, but right before the half things started to drop off. It didn’t take long for Cleveland to take over when The Pistons shooting percentage took a nose dive in the second half. The season series is now tied at one all, with two more games against Cleveland to be played in this last stretch of the regular season. 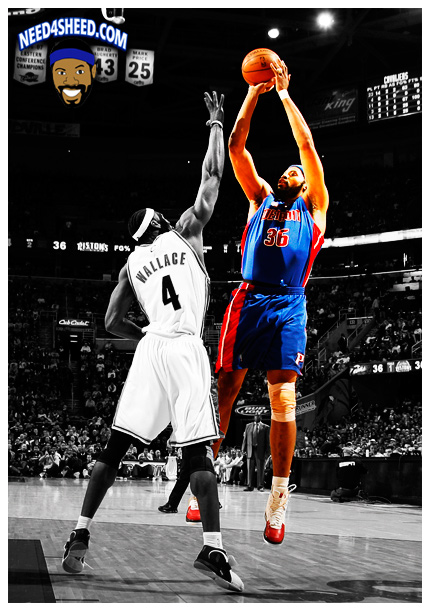 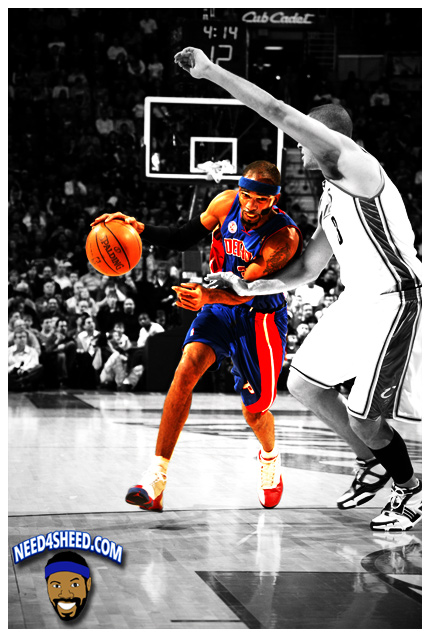