The Pistons swept yet another season series Tuesday night at The Palace. First came San Antonio on Friday night, then New Orleans in Sunday and now Denver. The box score is filled with season highs as the Pistons notched a 136-120 victory in an exciting, balanced and unselfish game. 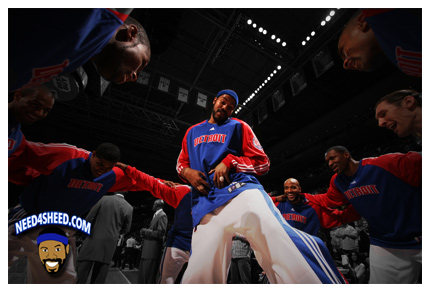 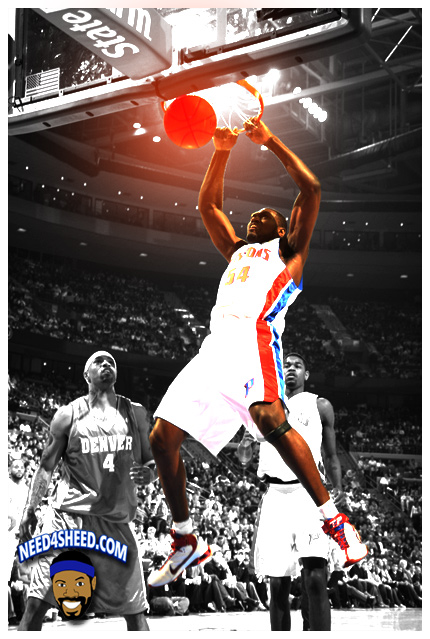 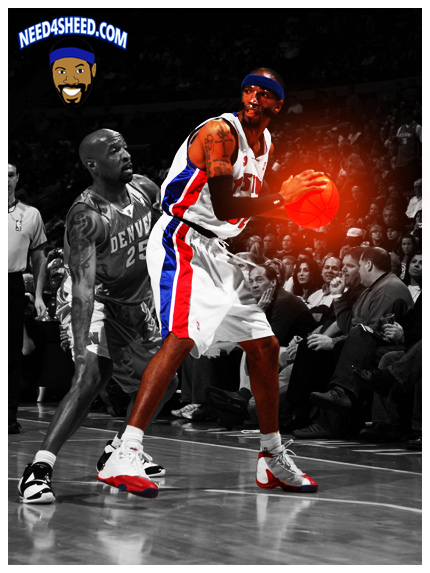