Jarvis Hayes Too Hot for The Hornets

Detroit completed a season sweep of the New Orleans Hornets Sunday afternoon with a 105-84 victory at The Palace. The shorthanded Hornets came to play, shooting out to an 11-0 lead to start the game. The Pistons buckled down and took control in the second quarter thanks to Jarvis Hayes, who had his best game as a Detroit Piston. 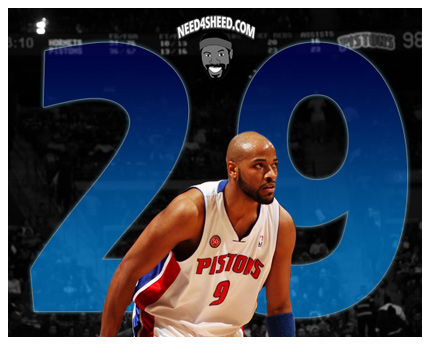 Photo/Getty Images
Courtesy of The NBA, ESPN and ABC 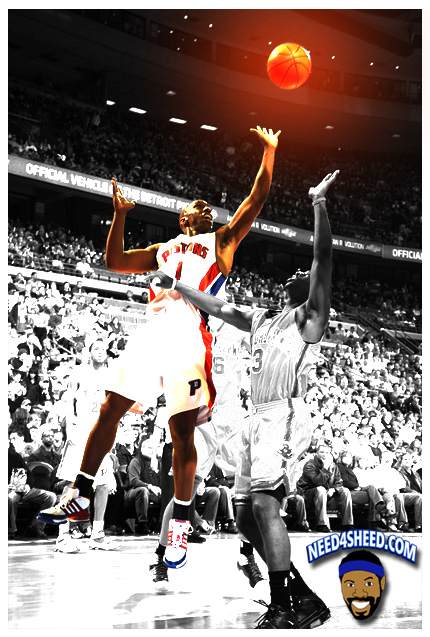 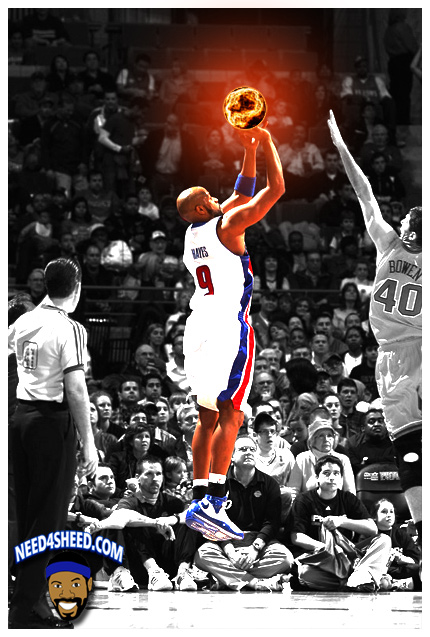