The Pistons finally took a game from the Bulls this season. Chauncey Billups and his 34 points led the Sheedless Pistons to a 116-109 victory over a pesky Bulls team that didn’t want to give up a game to Detroit this season. With the win the, Detroit clinches their seventh straight playoff spot. 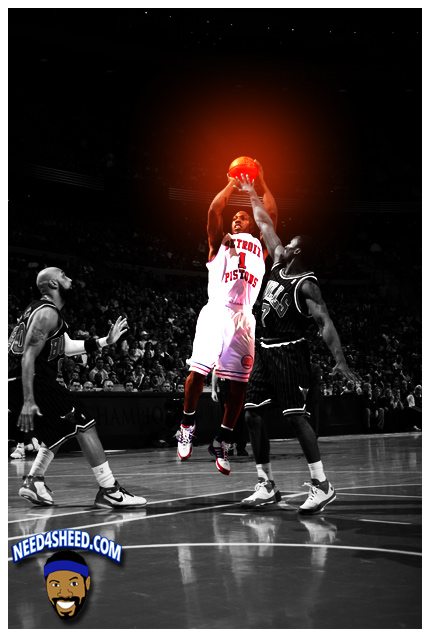 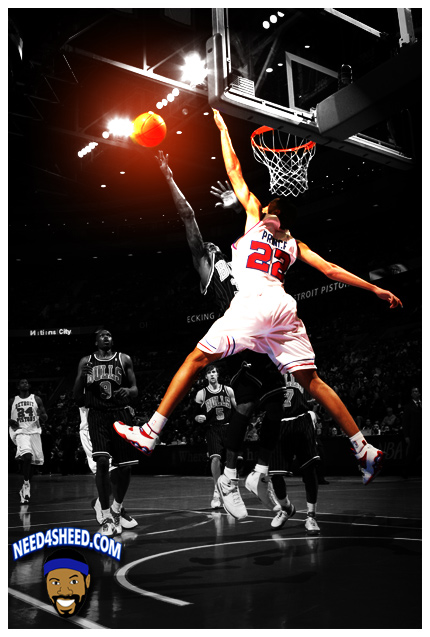