The Celtics took the season series against the Pistons last night with a 90-78 win at home and securing a playoff birth. Detroit played this game from behind from the opening tip when Bostons went up 17-3 early. Detroit tied the score early in the fourth quarter, but Bostons went on a run to crush all hopes of pulling this one out. A game that started off Bostons way, that looked like it was going to go down to the wire, finished with a sold Celtic win. 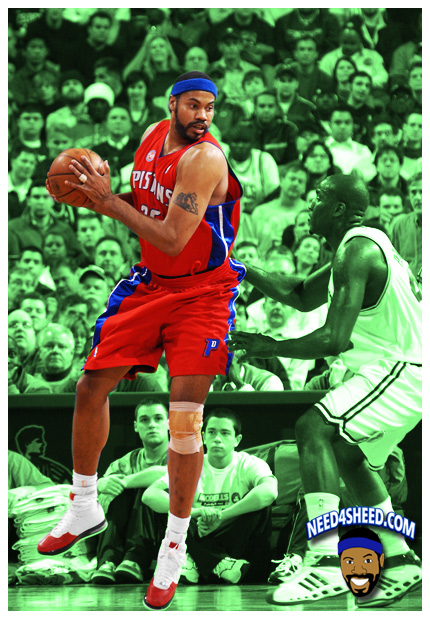 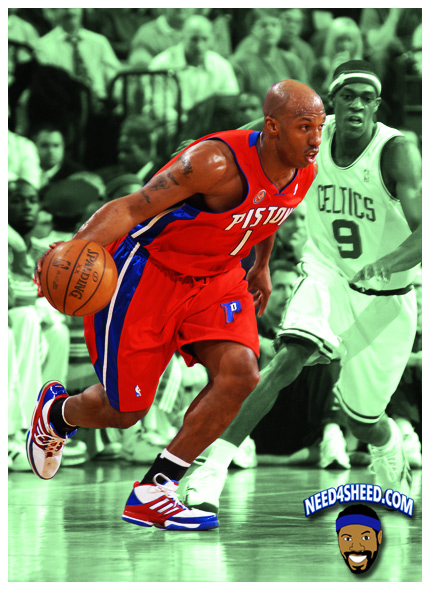