Sonics Put Up a Fight – Still Fall to The Pistons

The box score does not have a typo in it, The Sonics actually did put up 41 first quarter points on 81% shooting at the Palace to start the game off their way. But it didn’t take the Pistons long to to realize that they needed to step it up if they were going to come away with a win. The second quarter told a different story as the Pistons went to business sparked by the Tayshaun Prince’s 24 points and the energy and defense of Amir Johnson and Jason Maxiell. The final score Pistons 100 Sonics 97. 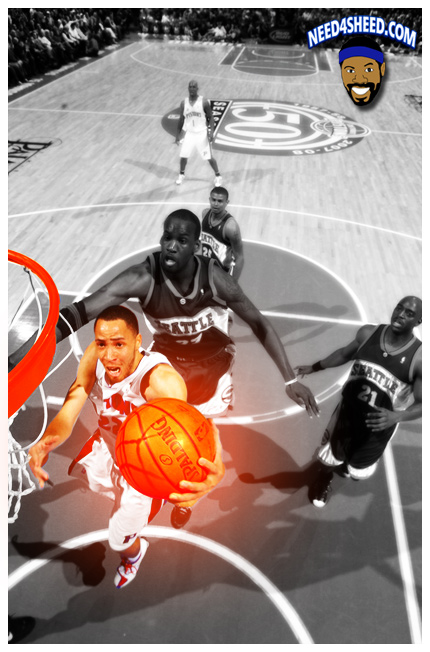 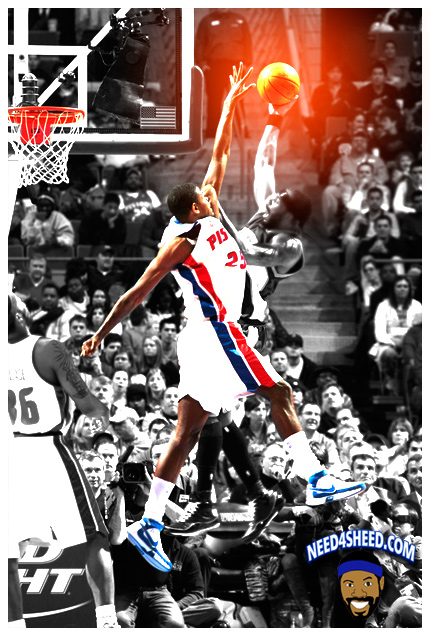