Rodney Stuckey in his first NBA start (due to Chauncey Billups absence) did a fine job leading the Detroit Pistons with the help of a great night from hometown boy Tayshaun Price. The Pistons broke open their 55-42 halftime lead in the third quarter and never really looked back. With the win, the Pistons made sure their last trip out West was a successful one, going 3-1 in their eight days away from home. Final score or this convincing win 103-73. 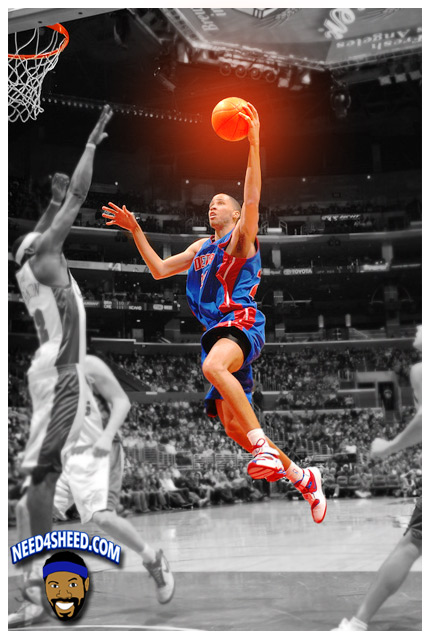 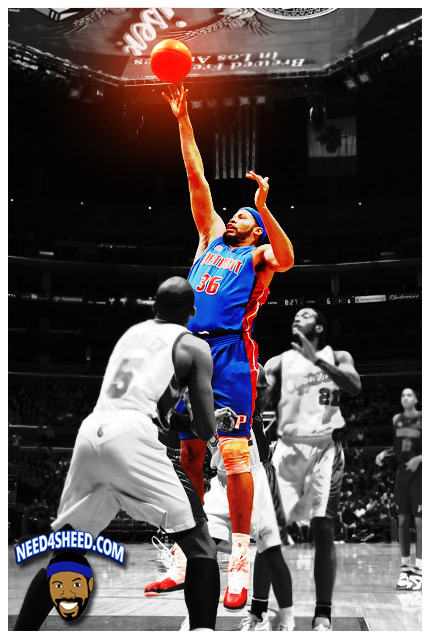