Please take a second and VOTE for Detroit’s Children’s Hospital a click goes a long way for Sickle Cell. Let’s do this, Detroit’s a bit behind Houston and voting ends today.

To honor Tayshaun Prince on for his Birthday(Feb 28th), here is his 24 seconds segment. 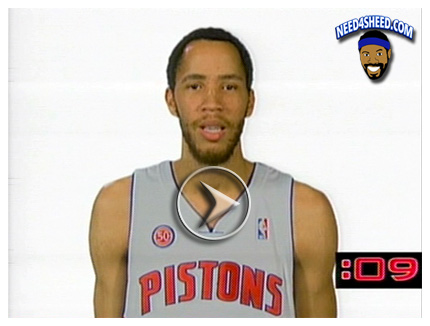