And The Jazz Dominance Continues

The Utah Jazz continued their domination of The Detroit Pistons last night in Salt Lake City defeating the Pistons 103-95. The Jazz, who have now won 15 in a row in their building, came back from an 18 point deficit to capture the win late in the fourth quarter thanks to the play of Paul Millsap and former Piston Memhet Okur, who knocked down critical 3’s to cement the victory. 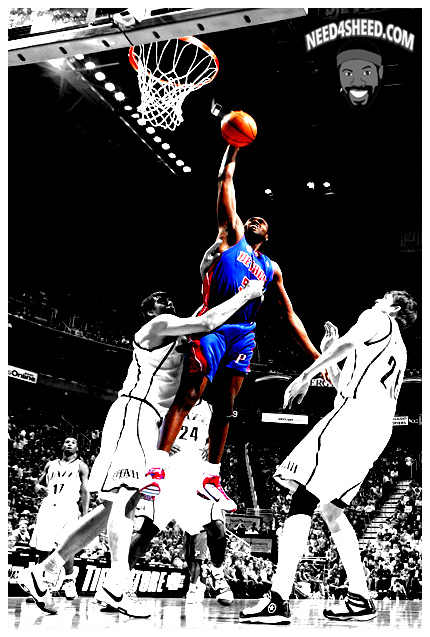 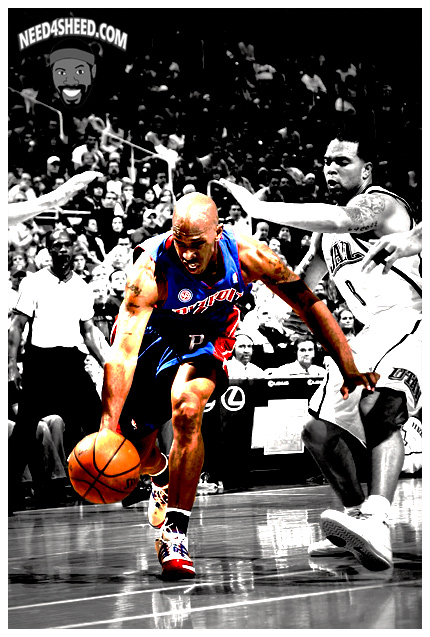