The Pistons are 2-0 Out West after Win in Denver

Detroit’s balanced attack and anything goes defense helped The Pistons get past The Nuggets in a very tight game in Denver. The game was up for grabs, but it didn’t hurt the Pistons that Chauncey Billups scored nine of his 20 points in the fourth quarter hitting some Big Shots down the stretch in The Pistons 98-93 victory. 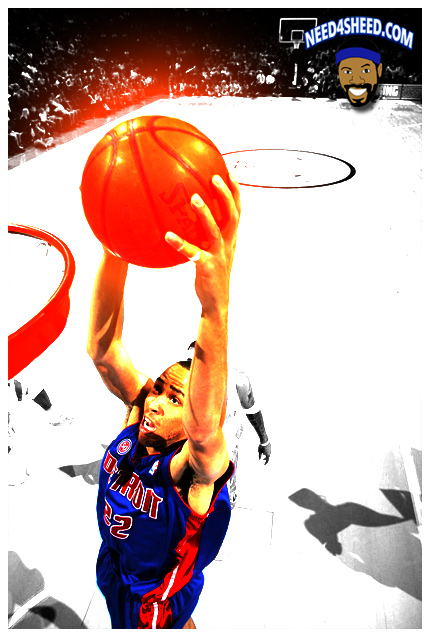 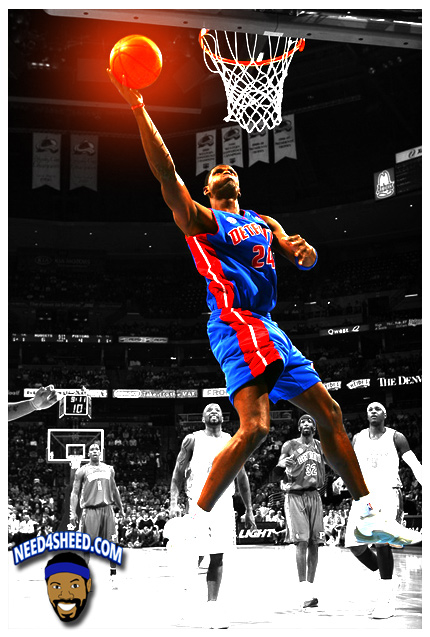