Payback at The Palace

It looked like The Pistons were going to have another battle on their hands Friday night at The Palace against The Bucks. Both teams offense was flowing and the first quarter ended with a 2 point Milwaukee lead, but The Pistons buckled down in the second allowing The Bucks to score just 11 points on the way to a convincing 127-100 win for Detroit. 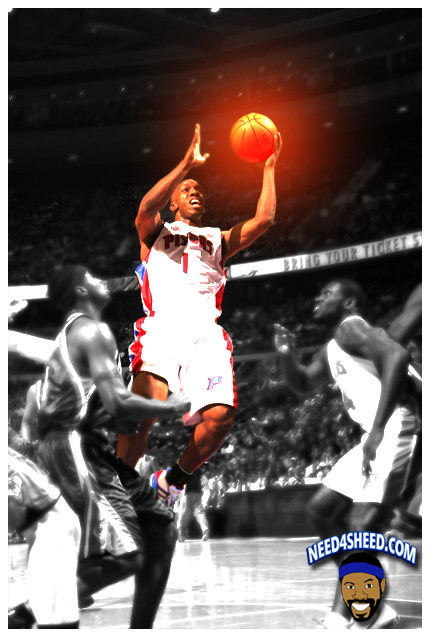 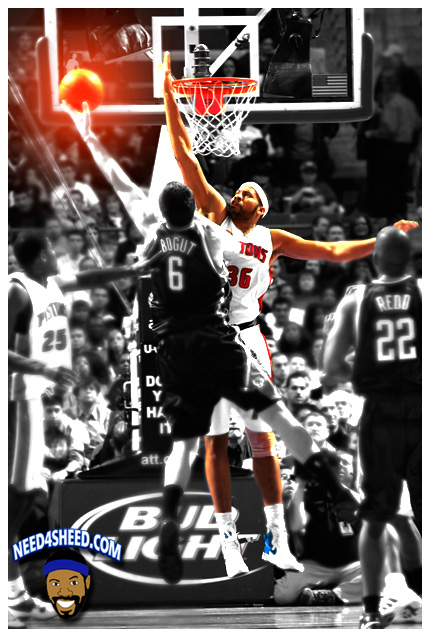