Detroit shows some 4th quarter fight in loss to The Bucks

The Pistons started off Wednesday night’s game in Milwaukee right where they left off Tuesday night against The Magic, flat. The Bucks had control of the game from the opening tip and Detroit again played sloppy, uninspired basketball on their way to a second consecutive loss following the All Star Break. A huge night from Chauncey Billups and a tornado of a tear from Rasheed Wallace in the fourth got them mighty close, but Detroit came up short in the 98-103 loss. 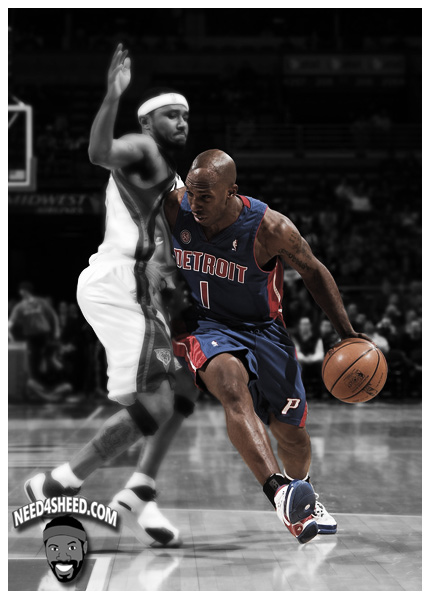 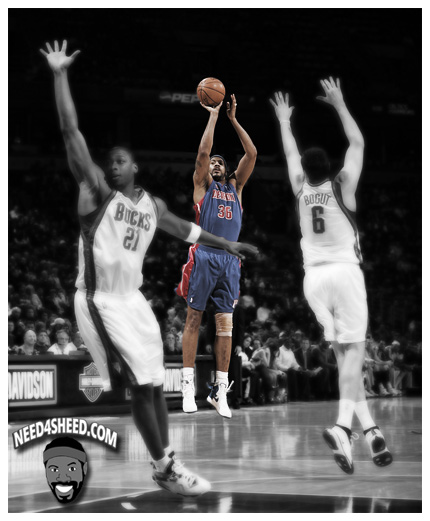