Detroit Blows by The Bobcats

The Pistons got of to another hot start Sunday evening at The Palace against the Bobcats. Detroit ended the first quarter with a 29-13, lead on their way to rolling over the Bobcats with ease to take their winning streak to eight in a row. The final score 113-87. 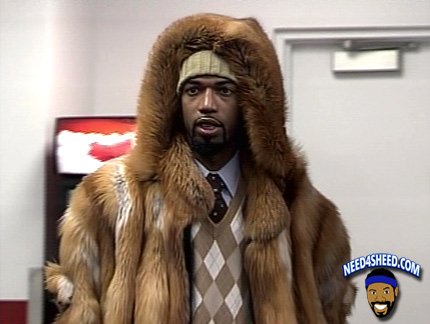 Photo/FSN
Courtesy of The Detroit Pistons and FSN Detroit 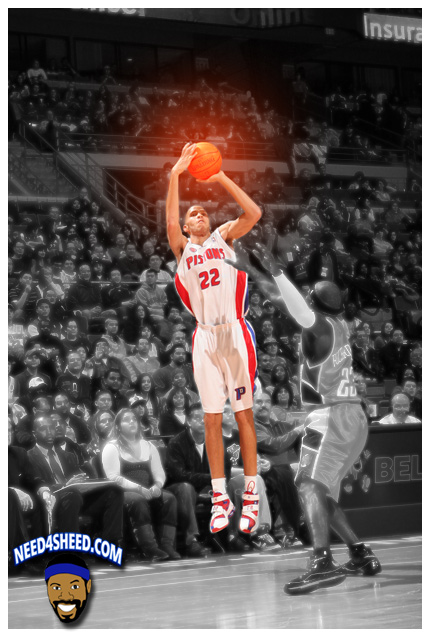 “So what was his response to being named to the All-Star team? Resignation, if anything. He admitted that it was an honor and said if anything it’ll be something his kids will be able to enjoy, but at the same time admitted that he did in fact have other plans already made that he’d have to cancel and move to the summer. In all seriousness, he sounded more excited about being able to root Rip Hamilton on in the three-point contest than he did about being recognized as one of the best at his position.”