The Pistons coast past The Blazers at Home

The Pistons put the Blazers away early Friday night at The Palace. Though the 91-83 score may not indicate, this one was a blowout. Billups with the hot hand in the first and a energized Zoo Crew, helped The Pistons earn their seventh straight win. 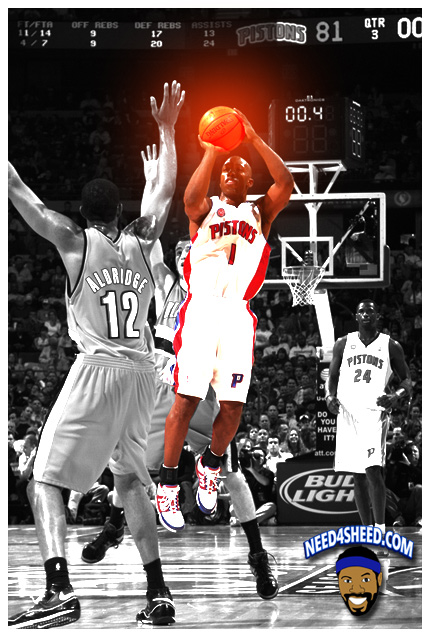 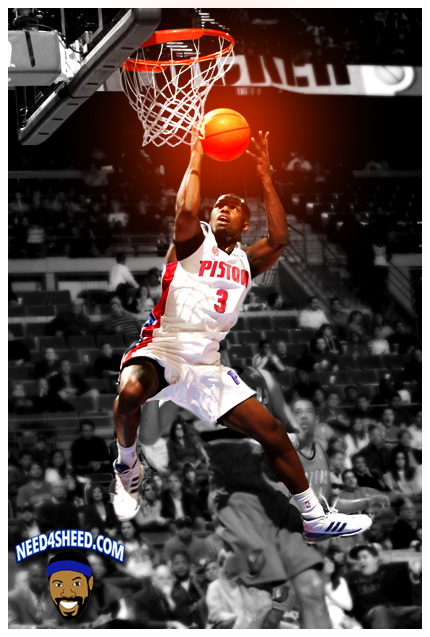 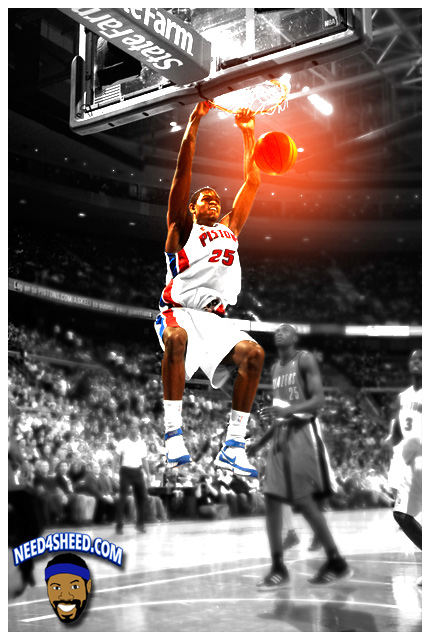